WOULD U COOK Bulgogi Kit 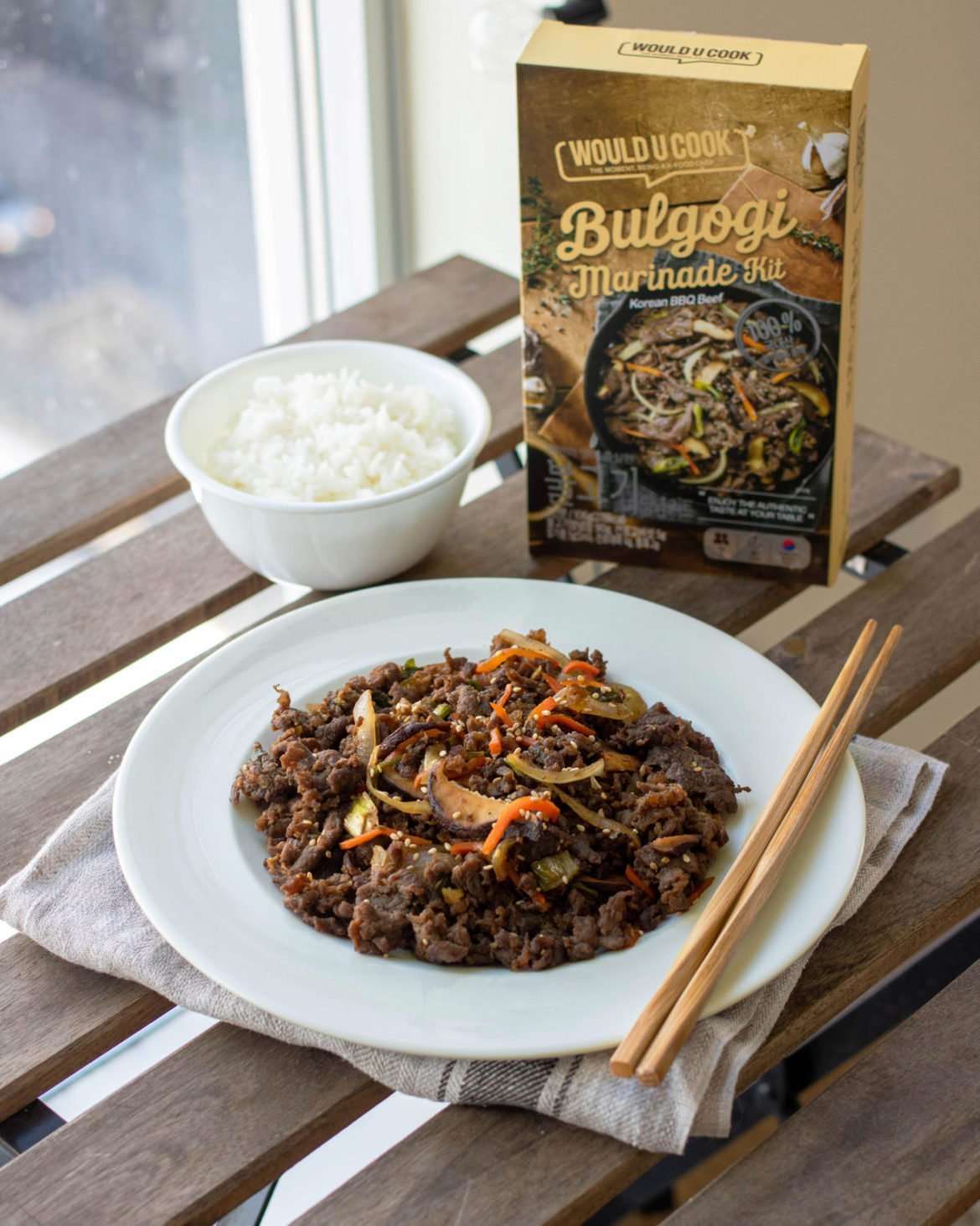 With the WOULD U COOK Bulgogi Kit, you can make a delicious platter of Korean BBQ beef in just 10 minutes! As Korean cuisine has gained popularity over the years, it’s become a trend among home-cooks all over the world to recreate traditional dishes originating in South Korea. A great part of my journey in this blog is to share my dishes inspired by my Korean heritage with the community, which is why I am truly excited to partner with WOULD U COOK to review their new meal kits, to join them in their mission to make Korean cooking easy and accessible to everyone around the world.

To celebrate their international debut, I’ve had the opportunity to try out three different meal kits: Bulgogi, Japchae, and Bibim Makguksu, which are now available on Amazon to purchase. The first product I was pleased to try out was the Bulgogi kit, as this dish usually takes a lot of time and effort to prepare. I was delighted to see that the majority of the ingredients were provided in the kit, as well as a recipe card with clear, easy-to-follow instructions. Additionally, I found it valuable that the instructions are presented in three languages (English, Japanese, and Chinese) along with images, making it truly accessible for users to follow along.

Upon opening the meal kit, the provided components were as follows:

Preparation was delightfully simple, as the only ingredients I needed to supplement were the beef, sliced onion, and some julienned carrots. On the recipe card, it also displays the amount needed for each ingredient to help with the preparation. Cooking Bulgogi has never been easier, with the 5-step instructions with the provided ingredients. Apart from the marination, the entire process to cook a full Bulgogi dish (~2 servings) only took about 10 minutes, in just one skillet (fewer the dishes, the better!). Serve with a side of rice, bread, or with vegetables, this dish is not only loved by its delicious taste but its versatility!

Having been continuously exposed to traditional Korean food, I could personally say my standards were set high for this meal kit, however, the minimized effort and overall taste of the product were truly impressive. Contrary to the amount of time and effort it took, the beef was incredibly flavourful and tasted to the standard of Bulgogi that I’ve had in the past. Having a Korean heritage, my appreciation for the product is meaningful as it truly makes cooking Korean food at home simple and accessible to anyone around the world, with minimal effort.

All in all, I was inspired by the company (founded by two Korean sisters in 2017) in its mission to make Korean home-cooking easy to approach for anyone, even those who have not had much experience in the kitchen. As meal kits are becoming substantially popular due to their convenience and quality, I can truly recommend these products to anyone willing to give Korean cuisine a try. I will be reviewing two other products of Japchae and Bibim Makguksu later in the week, so please stay tuned for those!

All products have just launched on Amazon.com for international customers. For more information, please visit their official website or Instagram page.

Check out the other WOULD U COOK meal kits here: 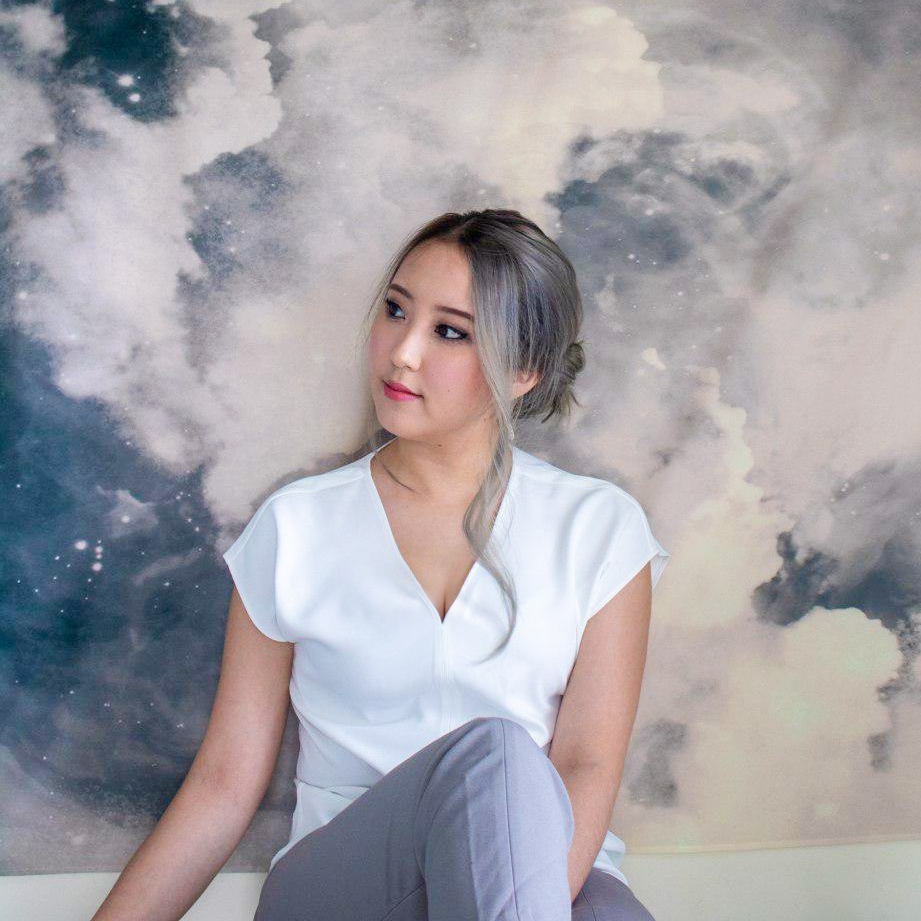 Hi there! I'm Elle, dropping in to give you a warm welcome to Cookerru. All recipes on this blog have been mindfully designed to be quick & easy to follow yet full of big flavors. Happy cooking everyone!
Read more »